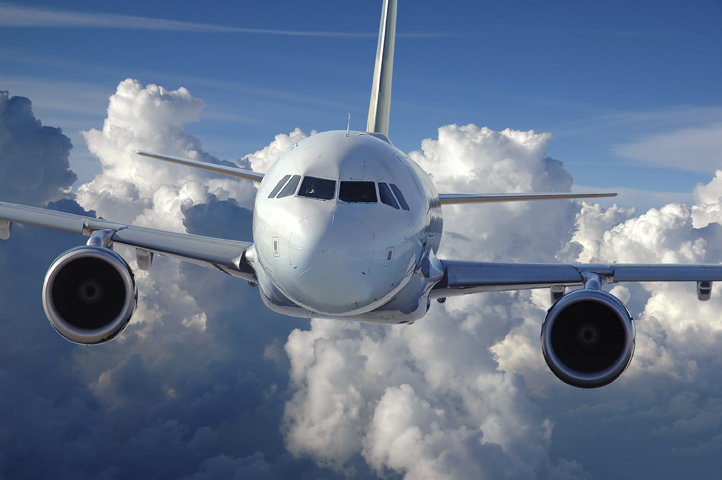 It’s National Aviation Day! OSG and its products support the continuous advancements being made in the aviation industry. So let’s celebrate the day by learning new facts about aviation!

1. The Lockheed SR-71 Blackbird currently holds the record for the fastest manned aircraft at approximately Mach 3.3 in 1976, but the aircraft was decommissioned in 1998. Standard evasive action for a missile attack was to accelerate until it out ran the missile.

2. The Boeing 787 Dreamliner is comprised of more than 50% composite materials and is over 20% more fuel efficient than comparable models of previous design.

3. Boeing’s Everett facility is the largest building in the world by square volume at over 472,000,000 ft? and covers just almost 100 acres.

4. The McDonald Douglas F15 Eagle has over 100 aerial victories and 0 losses in air to air combat. It is currently expected to serve in the U.S. Air Force past 2025.

5. The commercial aerospace market is expected to grow from 20,000 aircraft to over 42,000 in the next 20 years, with a need for 36,000 new planes due to demand growth and decommissioned airplanes. This is over a $5 Trillion market.

6. Retired Air Force Brigadier General, Chuck Yeager, is credited as the first person to fly a plane past the speed of sound in 1947 on the experimental Bell X-1.

7. Ohio and North Carolina both claim to be the place where aviation first began. Ohio state license plates read, “Birthplace of Aviation,” and the North Carolina’s reads, “First in Flight.” The Wright brothers dreamed up the idea of the airplane in their hometown of Dayton, Ohio, but Kitty Hawk, North Carolina was where they had their first controlled powered airplane flights.

On the Job with: Tim Holmer 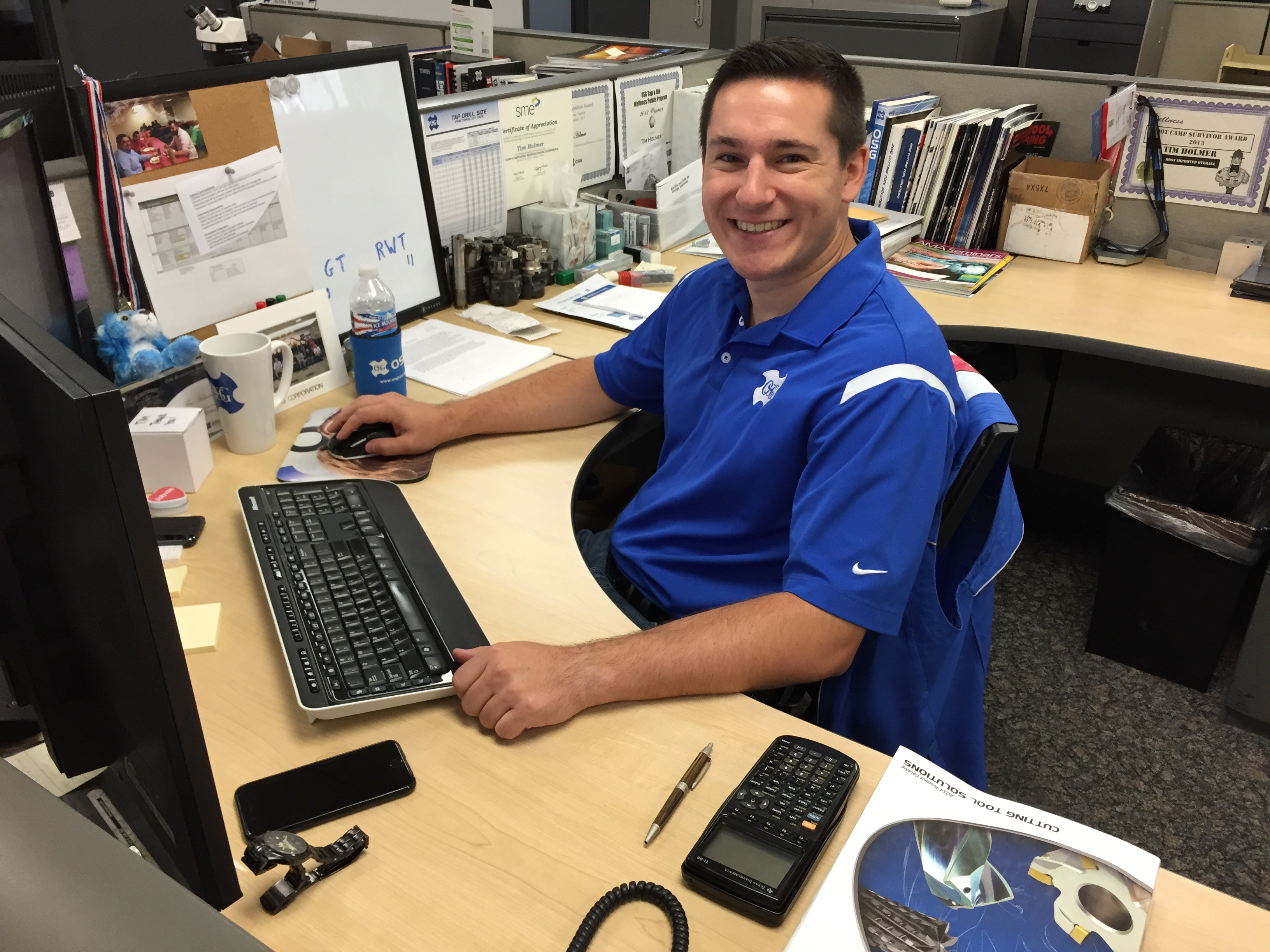 OSG’s Applications Engineer, Tim Holmer, better known as Tooling Tim, comes to work every day looking for a new adventure. “I like that I get to do many things and wear many hats,” said Tim smiling. “I help customers trouble shoot machining problems, train people on OSG products and industry trends and help make new flyers to just name a few.” Tim enjoys that his position challenges him with new tasks every day.

His greatest challenge in his career at OSG was to learn all of the specific geometries and features of the products. He has overcome this challenge by going over them again and again and eventually teaching them to other people. “I am a big believer that you don’t truly know something until you can teach it to others,” said Tim.

Tim takes care of various tasks at OSG, but he also wears many hats in his personal life. He is a soccer player, an avid traveler and a motorcycle lover! He keeps his life in balance by having a “work hard, play hard” mentality. “When I work hard playing soccer, I help my team win games and when I work hard at OSG, it reflects in my career and OSG’s success,” said Tim.

There is another exciting thing happening for Tim at OSG. Last month he started appearing as Tooling Tim on a video posted on OSG social media sites and hosting Q&A sessions one Tuesday a month! This is a chance for all of you to ask Tooling Tim any questions you have about OSG, his career as an engineer or OSG products. Like Tooling Tim on Facebook and follow @ToolingTimOSG on Twitter to learn when the next Q&A session will be held!