On the Job with: Dan Dimenza 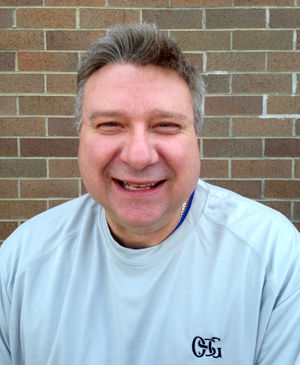 What are you passionate about outside of work?
The Blackhawks—I watch every game! Became a staunch fan of the team as a kid and never veered! Will never forget how Bobby Hull led the Black Hawks to the Stanley Cup in 1961.

Your hero, either real or fictional, is Bobby Hull, right?
Without a doubt! Back then, Bobby was bigger than life! Personally, I consider him as the greatest hockey player of all time. I saw him play at the Chicago Stadium…unbelievable! He had a 120mph slap shot and could skate almost 30mph, hence the nickname “the Golden Jet”!

We work to live, not live to work, so how do you keep your life in balance?
For me, what keeps my life in balance is exercise, namely weightlifting. I started lifting weights before it became popular in 1975, and lift daily. Having my own set of weights at home helps.

What is the most important thing you learned throughout your career at OSG?
OSG management from the start has shown great respect for me, my family and fellow employees, like we are all extended family. This family atmosphere is alive and well today at OSG.

What is your secret talent?
Knowledge! I learned how to do every job I was afforded and always sought to do it well.

TRAIN THE NATION : 10 City Tour
Interested in how to take your die mold machining to the next level? Now’s your chance – OSG is hosting an in-depth die mold seminar and will be visiting a city near you! You don’t want to miss this event.  Click here for more information. 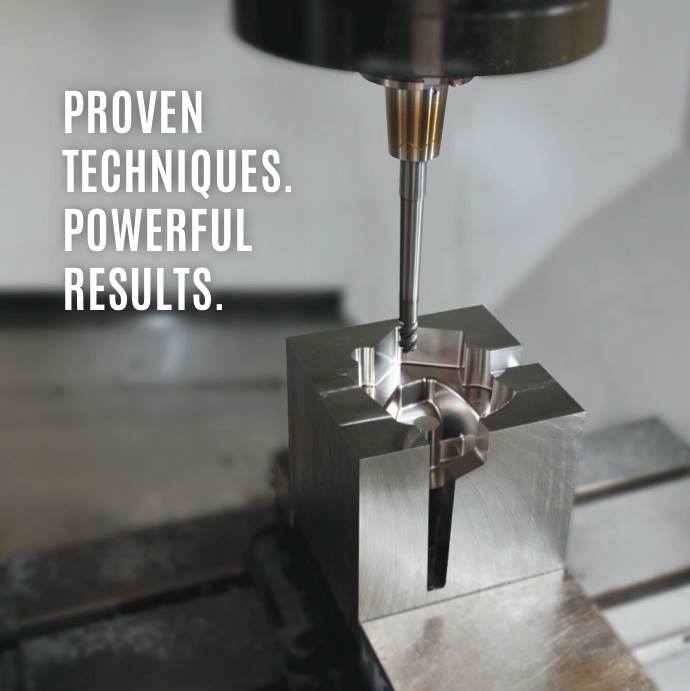